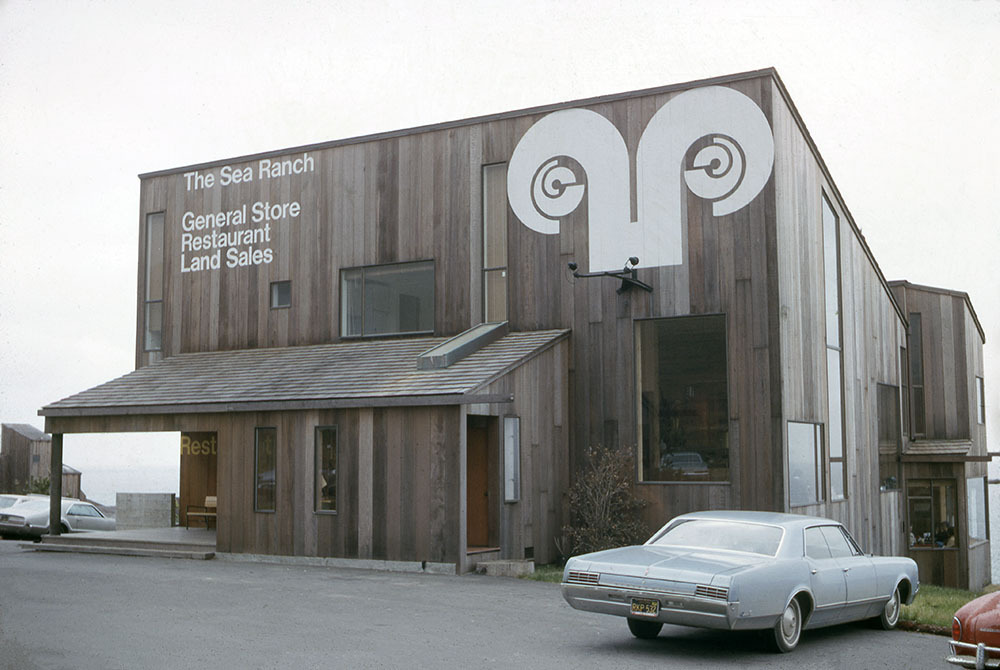 About a year ago, creative and visionary development of an old sheep ranch in the northernmost Sonoma Country transformed the way people in California view their coast.

In 1964, Al and Diana Edgerton were touring from north to Mendocino for a July 4 getaway when they got attracted to on Highway 1 by a banner written “lots for sale” with a ram’s horn logo.

It happened that the sales office had been opened the same weekend for a development referred to as “The Sea Ranch”. The offers were as appealing as the setting itself – a dense hillside forest of redwood and fern overlooking a tableland of meadows.

“We just stopped out of curiosity. We had not seen or even heard about The Ranch. We decided to abandon our vacation plans in Elk and purchase a lot” recalled Edgerton – a retired oral surgeon.

Their decision was extraordinary considering the fact that they were still a young couple, with a baby and another one on the way. However, their impulsive decision was not in vain. It made them the pioneers of a revolutionary experiment on land design and development that is still being felt 50 years later.

The Ranch was born in the midst of infant “ecology” movement triggered by Racheal Carson’s ant-pesticides expose in 1962. Its guiding principle (living lightly on the land) was formulated by Lawrence Halprin – a landscape architect.

Besides, leaning battles over access to the Ranch’s 10miles and beaches by the public intensified in the early days. Petaluman led other local activists to fight for public trails inside the private reserve.

Although their effort didn’t bear any fruits locally, it influenced state-wide voters that resulted into the formation of a strong California Coastal Commission as well as the Coastal Act to preserve and allow the general public to share in its beauty.

Today there are six public access points into the ranch beaches. There is also a public trail located at Black Point. Besides that, Ranch Officials approximate that one-third of the 1,850 homes are occupied at any given time.

Ernie Carpenter, a former Sonoma County supervisor admits that without the Ranch as a catalyst in California, “it would be gruesome out there”.

“Right now we would be fighting to get a glimpse of the natural beauty of the Ranch. There would have been developed along the North Coast and there would be nothing like public ownership of the land” said Ernie Carpenter.

Erick Koenigshofer (who was Sonoma’s County Supervisor representing the Coast during debates that wanted to deny public access to the coast) share the same sentiments with Ernie Carpenter about the comparison in terms of development between the North and South. He also agrees on the protracted effects of The Ranch.

Many sea ranchers today see the previous on the access and ownership as having vanished into thin air. One generation has already gone by. Joel Crocket – the owner of the Four-Eyed Frog Books in Gualala admits to the fact that Gualala wouldn’t be in existence were it not for the Sea Ranch.

More than 50 years after buying one of the first ranch lots, Al Edgerton and his family still drive more than 21 hours from East Bay to enjoy the natural environment at the seaside.

“We never foresaw us living in that place for such a long time. I always taught the place would get crowed and we would probably move out and find another quiet place” commented Edgerton.

The Ranch is currently in the midst of celebration that has been taking place throughout the year to mark 50 years since it was established. There have been special events taking places such as talks and forums.

The celebrations climaxed on May 24, 2015, featuring an original music rendition depicting the natural beauty of the Ranch.

The clustered housing on The Ranch is designed to protect open areas with vacation rental units. By the very design the ranch has been created, it still stands out as a unique self-selected community of people. It’s not a place for everyone.

Many people who have visited The Ranch have given testimonies about the natural beauty of the place and its people. There’s no doubt that it is a place every person dreams to visit or have a home.