The Sea Ranch – A Wonderful Vacation Spot in California.

The Sea Ranch is a planned community, located in an unincorporated territory in Sonoma County, California. It is a census-designated place, and it is a favorite vacation spot for those who are living in California. In the past, people have been coming to the area because of its natural beauty. They wanted to see the forestry, the mountains, and the beachfront that turns it into a perfect scenery. Because the government wanted to protect the natural landscape, they moved to create the California Coastal Commission. As of the 2010 census the total number of people living in the planned community is at 1,305, making it a small town. 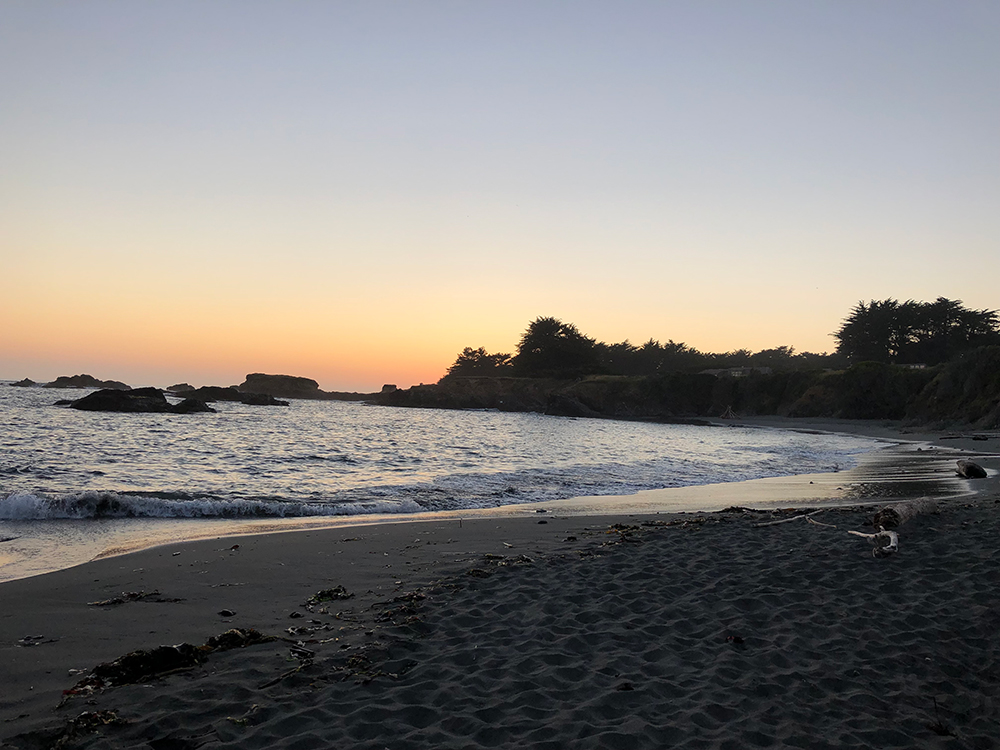 Most people who live in this planned community are whites, and more than a hundred of them are Hispanics. These people loved the area because of its natural beauty, and according to the latest census, there are less than 700 households found within the planned community. Most residential units in the area almost full, as the community is accepting new people who would like to live with them. Vacation rental and other accommodation option for the public are available, and they can avail of it anytime they wanted. There are plans to build new accommodation and rental units within the planned community, but the people are still trying to figure out if their resources would suffice.

The first people who have lived in The Sea Ranch were identified as the Pomos, and they are living near the beach to gather shellfish and kelp. These are the main food source of these people, and it gives them resistance and immunity from a variety of diseases. However, when the colonists arrived in 1846, the whole area was subject to division. The Pomos were driven away from their lands, and they need to find a new home within the United States interior. The ranch would later be sold to Margaret Ohlson and her family, in the year 1941. Plans about creating a community in the ranch began when Al Boeke, a planner, and an architect, proposed a planned community. According to him, building a planned community inside the ranch would allow the people who are living in it to preserve its beauty.

Land surveying was first conducted in 1962, led by Al Boeke. In 1963, the Ohlsons sold the ranch to the Oceanic California Inc., a company that is under the direct supervision of Castle and Cooke Inc. The design team was deployed, and they started to think about the best design that should be applied to the community. Principal designers who were invited by Al Boeke started to present their design proposals. The master plan was created, and everyone is ready to transform it into a planned community. To support the creation of the planned community, several members of the development team also contributed something that they can do using their skills. Others created logos for the company, while there are some who have applied for the recognition of the company at the government agencies that handle these documents.

Despite the good intention of the project, there were still people who have opposed the move and called out those who are involved in the project to leave nature alone. However, the team who has been handling the ranch did not listen and continued with their goals. Fast forward into the present, the location along the coast has become one of the most popular destinations in California. If the development team listened to the opposition, they would lose big time, and the planned community would have never been established in the first place.